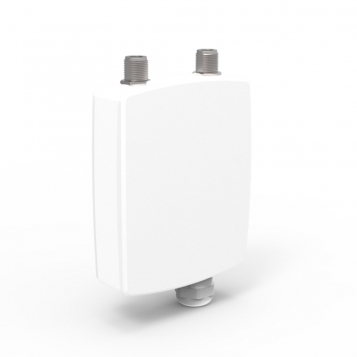 The DLB 5 by LigoWave is a versatile, efficient and stable 5GHz access point equipped with an 802.11n 2x2 MIMO radio wrapped inside a robust enclosure with an output power of up to 29dBm. The two N-type connectors located at the top of this unit allow for the connection of external antennas suited for a a wide range of applications. The DLB 5's powerful radio core is coupled with the advanced, feature-rich DLB OS, optimised for high performance wireless communications while optionally allowing for compatibility with older 802.11a standard devices. The iPoll 2 smart dynamic polling based protocol also ensures a reliable communication even in congested areas with up to 64 client devices connected to the base station.

The enclosure for the DLB 5 is made of polycarbonate plastic with UV inhibitors to allow for years of outdoor exposure in direct sunlight without cracking. Designed and tested to meet an IP-67 rating, this device has also been tested against vibration, temperature, impact, salt, fog and electrical surge standards to ensure a high level of reliability, with a grounding plug and grounded 24V PoE allowing for a professional installation resistant to electrical surges.

DLB OS - DLB OS is a highly functional and easy to use operating system. The powerful and flexible OS allows for flawless operation on all DLB hardware units, with an effortless setup for those deploying the networks. Features include:


WNMS - WNMS is LigoWave's free, enterprise grade, comprehensive wireless network management system that can support thousands of nodes allowing for multiple networks to be maintained and monitored using just one server. This feature rich software can be used to help diagnose network issues effectively, visualise networks on a map, perform scheduled firmware upgrades and more. WNMS is available as a stand-alone for Linux and Windows servers, cloud based system and as a mobile application for android devices.

You can find the DLB 5 datasheet here. 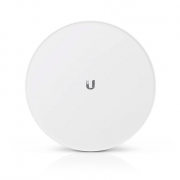 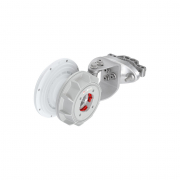 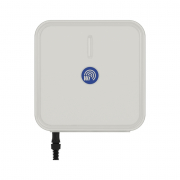 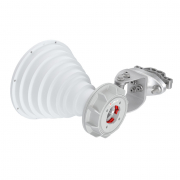 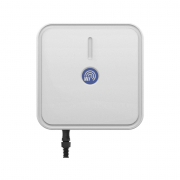