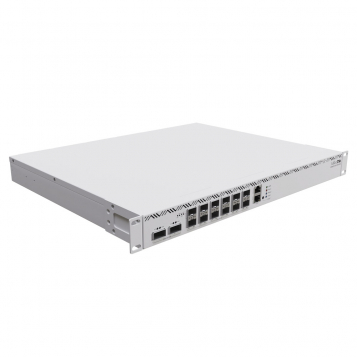 The MikroTik CCR2216 comes with 16GB of RAM as well as 128 MB of NAND storage with two M.2 SATA slots for additional storage if needed. Four hot swappable fans and two hot-swap power supplies also feature that support the same units as their previous flagship - the CCR1072.

The Marvell Prestera Aldrin2 switch-chip in the CCR2216 features L3 hardware offloading with 4 x 25Gbps connections to the CPU as opposed to the previous CCR2116's 10G CPU connection lines. 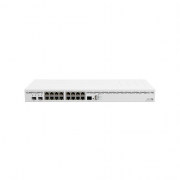 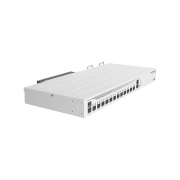 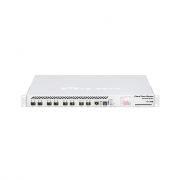 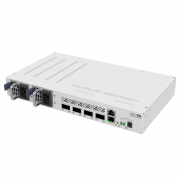 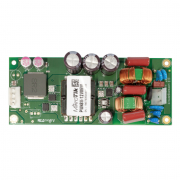 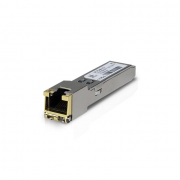 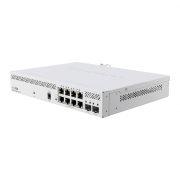